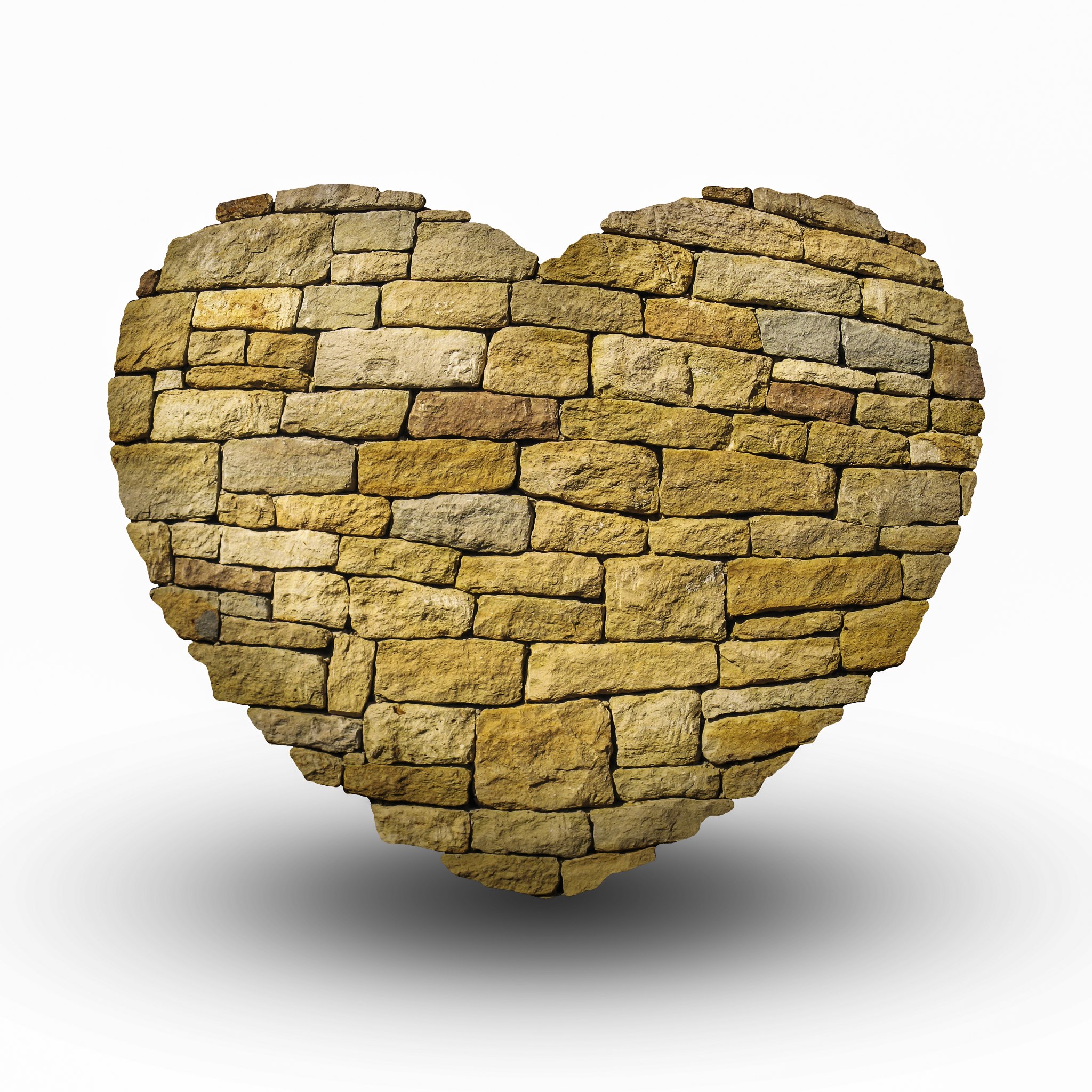 2 thoughts on “Love-Starved but Love-Resistant”