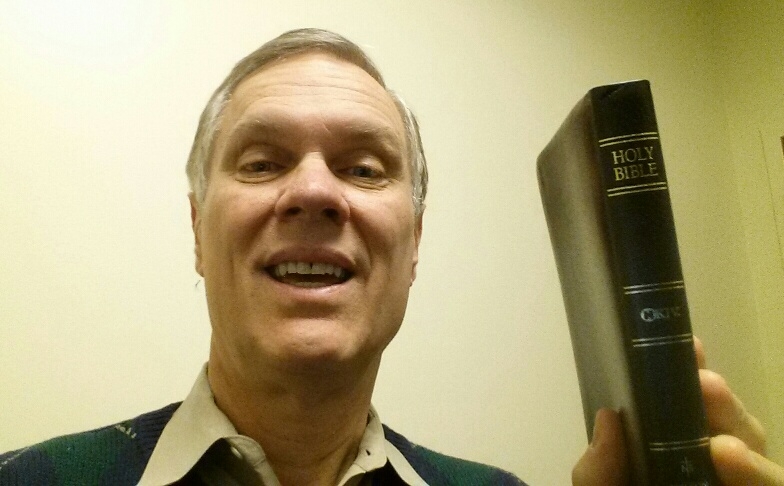 2 thoughts on “Do You Need a SELFIE Sermon?”