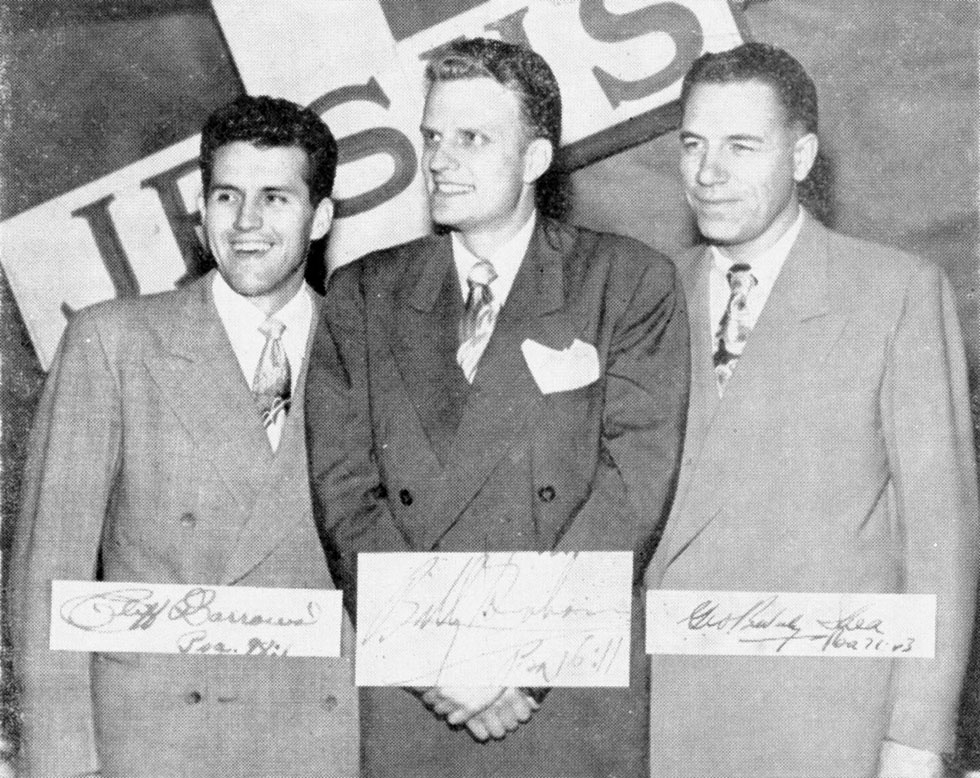 3 thoughts on “Billy Graham and the Fruit of Loyalty”