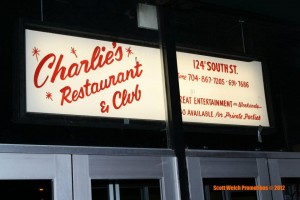 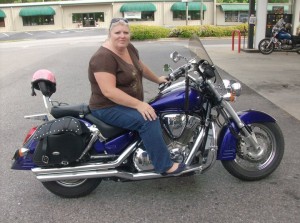 6 thoughts on “A Funeral at Charley’s Bar”