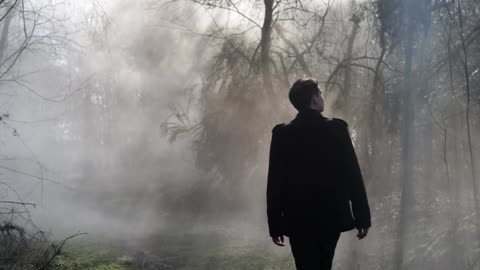 4 thoughts on “The Exorcism Before the Election”