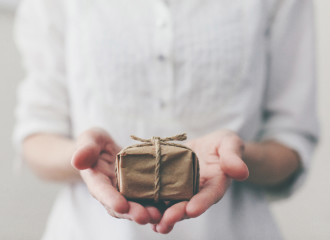 One thought on “Thanksgiving, God’s Kindness & the ‘Giving Back’ Question”