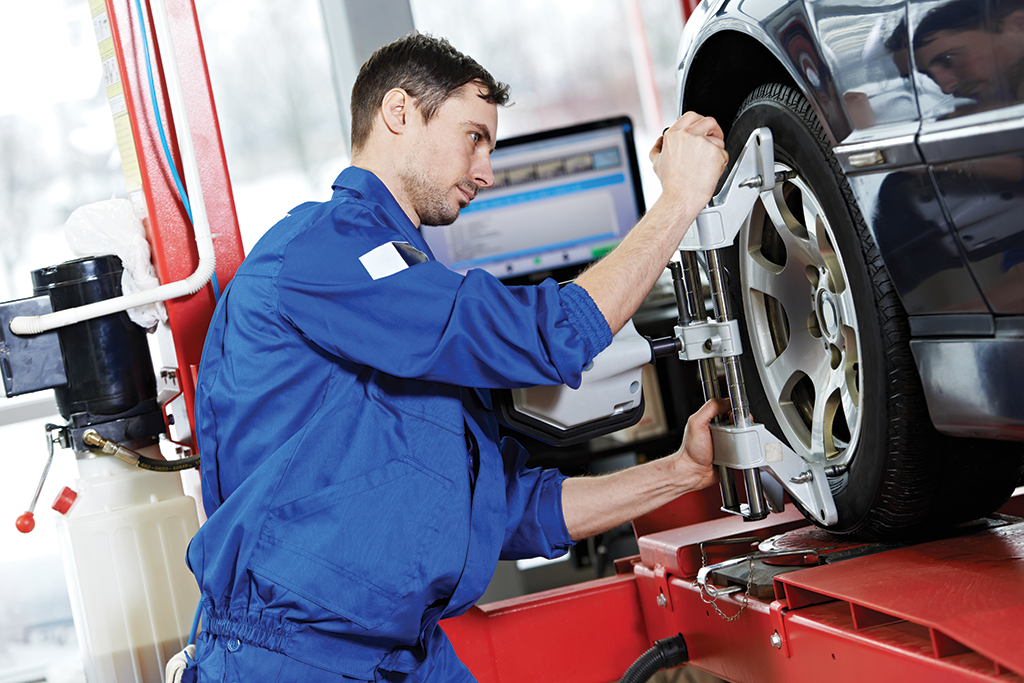 A few years ago I purchased a new set of tires for my car. They weren’t the highest-rated tires, but they came with a 60,000-mile warranty, which seemed like a safe bet at the time.

As I drove away, I patted myself on the back for getting such a great deal. It was good to know I wouldn’t have to deal with buying tires again for at least 60,000 miles.

Everything was fine as I drove down the road, 25 mph, 35 mph, and 50 mph. But when I took my new tires on the freeway, my satisfaction soon turned to dismay. At 60 miles per hour, the car began to bounce and shake. Not a good feeling at all.

At first I wondered if the stretch of freeway just had some rough spots. But no, there was nothing wrong with the road.

It turned out that my shiny new tires were unbalanced and had hidden defects. Rather than surviving for 60,000 miles, I had to quickly return to the tire shop and replace them with some better tires.

Many lessons can be gleaned from this dismal experience. You probably would point out that, in some ways, I got what I paid for. In the end, I would have saved both money and time by purchasing better tires in the first place.

However, another lesson has come to mind lately: My defective, unbalanced, cheap tires would have been just fine if I was content to only drive 25 miles an hour!  There wasn’t a noticeable problem until I pushed down on the accelerator and embarked on the freeway.

Do you see why this lesson goes far beyond the automotive realm? Look at these examples:

How does all of this apply to your  life right now? Are you already experiencing some turbulence because of dysfunctions and imbalances in your foundation? Is everything going smoothly at the moment, yet you’re playing it safe because of fear that trouble may be ahead if you venture out at higher speeds?

Although there isn’t always an easy way to test your “tires” before entering the freeway, David had it right when he prayed, “Search me, O God, and know my heart; try me and know my anxious thoughts; and see if there be any hurtful way in me, and lead me in the everlasting way” (Psalm 139:23-24 NASB).

You see, David was like a long-distance runner who knew he should get his heart checked out before trying to run a marathon. Lots of problems could be avoided if we prayed his prayer and followed his example.