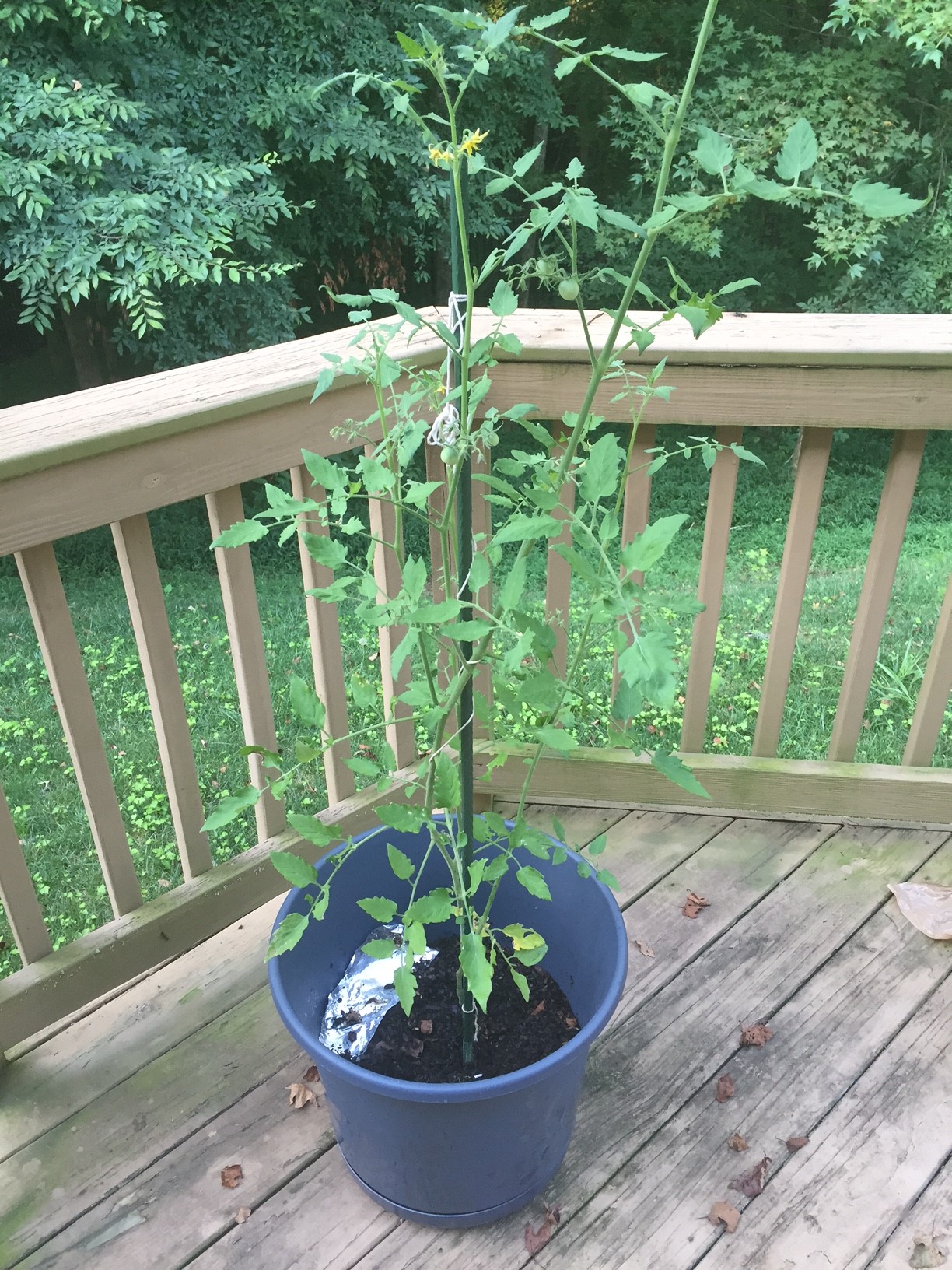 Two months ago, I enthusiastically ventured into the world of organic gardening. It was a very modest beginning, planting a small tomato seedling some friends had given me.

I was scheduled to be out of town for a week, but I fully expected to see some tomatoes when I returned. However, no such luck. The seedling had grown, but no tomatoes could be found.

My friends assured me this was normal. “Tomatoes don’t grow overnight!” they explained with a grin.

Despite their explanation, I was disappointed to have to wait so long for tomatoes to appear on my plant. I had planted it in good soil, with plenty of sunlight and water. Why was it growing so slowly?

As I’ve reflected on the source of my disappointment, I think it may stem from the story of “Jack and the Beanstalk,” one of my favorite tales as a child. When Jack’s “magic beans” were thrown on the ground one night, he woke up to a HUGE beanstalk the very next morning.

How cool was that?

Even better, Jack was able to capture a goose that laid golden eggs during one of his trips up the beanstalk. His magic seeds enabled him to get rich—and to get rich quick!

So now you see why I was disappointed that my tomatoes got off to a slow start. I was comparing my experience to Jack’s beanstalk, not realizing that normal seeds require patience  in addition to good soil, water, and sunlight.

The Bible has a lot to say about seeds, growth, and harvests. Yes, we’re promised that we will reap whatever we sow (Galatians 6:7). But we’re also warned against “growing weary” in our seed-sowing, “for in due season we shall reap if we do not lose heart”  (v. 9).

It’s sad that most of us live in a world of microwaves and fast-food drive-throughs instead of seeds and harvests. We expect instant gratification and immediate results. And if the tomatoes don’t appear right away, we’re tempted to quit watering the plant.

Perhaps, like me, you’ve planted some things and are still waiting for the fruit to come. Let’s not lose heart! Let’s keep watering and fertilizing the seeds, confident of a positive outcome down the road.

No, I can’t promise you overnight success and a huge beanstalk tomorrow morning. But God has promised that if you’re faithful to do your part, in “due season” your harvest will surely come.