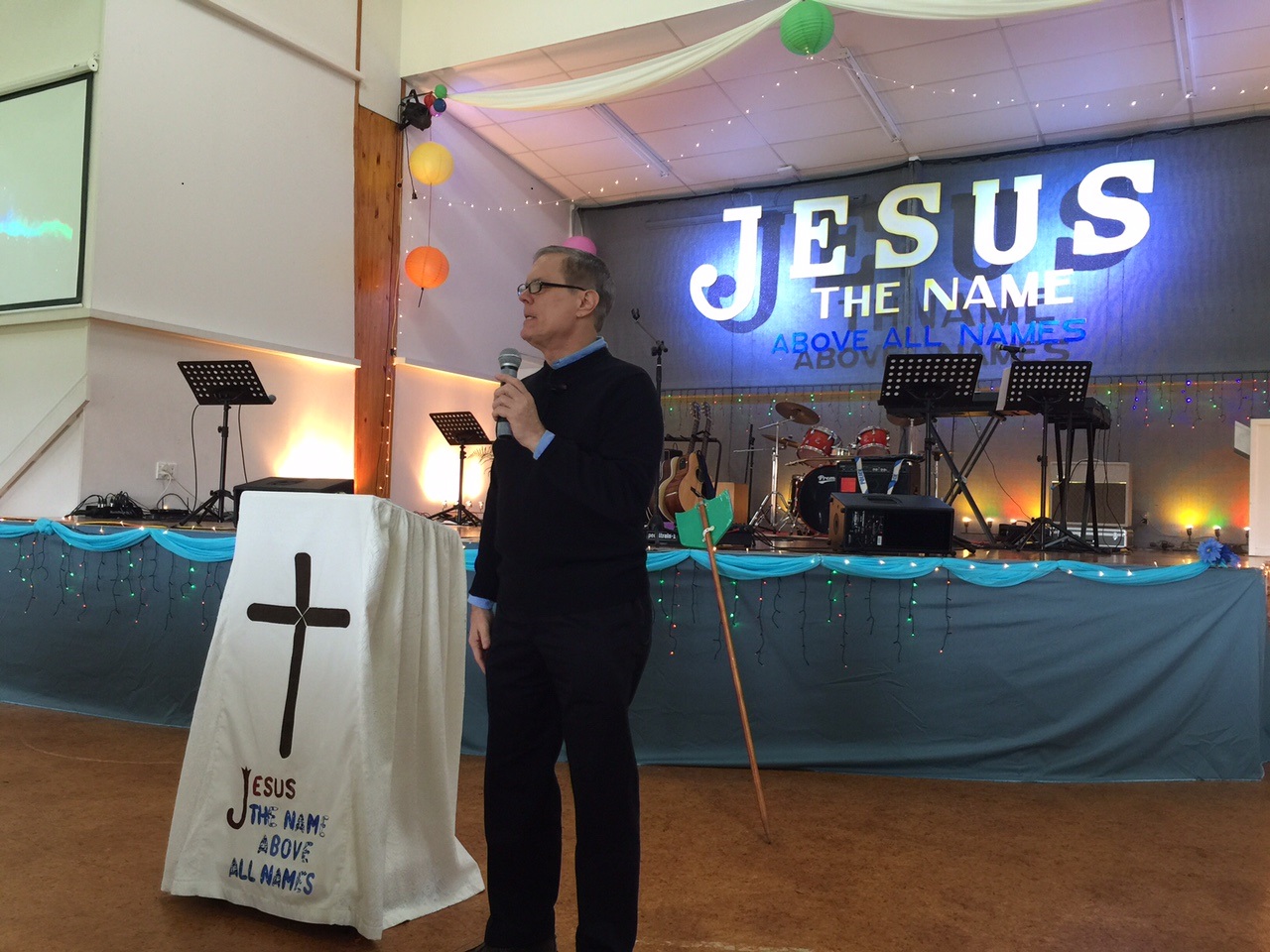 If you had just 20 minutes to prepare a sermon, what would your topic be? That was my uncomfortable predicament while visiting friends in Auckland, New Zealand recently.

My friend Rob was scheduled to preach at a Filipino church that Sunday, and I was expecting just to sit in the front row and cheer him on. I knew he was dealing with some health issues, but I always thought he would rally in time to preach.

But in the 20 minutes it took for his wife to drive us to the church, it became clear that I better get serious about giving the message. Up until that time, nothing was on my heart, but I suddenly got inspired by God’s incredible question to Moses in Exodus 4:2:

“What is that in your hand?”

When the Lord asked this question, the only thing in Moses’ hand was a crude shepherd’s rod. It wasn’t much. Just a piece of wood. An inanimate object. A tool of Moses’ trade.

God was commissioning him for the daunting task of delivering over a million Israelites from slavery in Egypt. And all Moses had in his hand was the wooden staff he had used for 40 years to tend his flocks of sheep.

Do you see how powerful this message is for you and me? Like Moses, we’re being called to do great things…supernatural things…things much bigger than we could ever accomplish without divine assistance.

Too often we think our problem is that we lack some important ingredient or resource for success. But notice that God wasn’t asking Moses to give Him something he didn’t already have. Instead, He asked Moses, as He is asking us today…

“What is that in your hand?”

Moses had been carrying around that ordinary piece of wood for many years, and nothing dramatic had happened as a result. But after Moses surrendered the wooden rod to the Lord, it became “the rod of God” instead of merely the rod of Moses (Exodus 4:20). No longer a mere piece of wood, this rod enabled Moses to part the Red Sea, bring water out of a rock, and defeat enemy armies.

What is in YOUR hand, my friend? Money. Time. Possessions. Influence. Some kind of special God-given aptitude.

If you’re honest, the thing in your hand probably seems totally inadequate to meet the needs around you. However, you’ll be amazed by what can happen when you surrender it to the Lord.

So go ahead and give God what you’ve been holding on to. It’s not doing you much good in its present condition anyway, is it?

Don’t delay. Anytime you transfer what’s in YOUR hands into HIS hands, miracles happen. He will give you back the rod you’ve surrendered, but this time it will be infused with supernatural power to change the world.