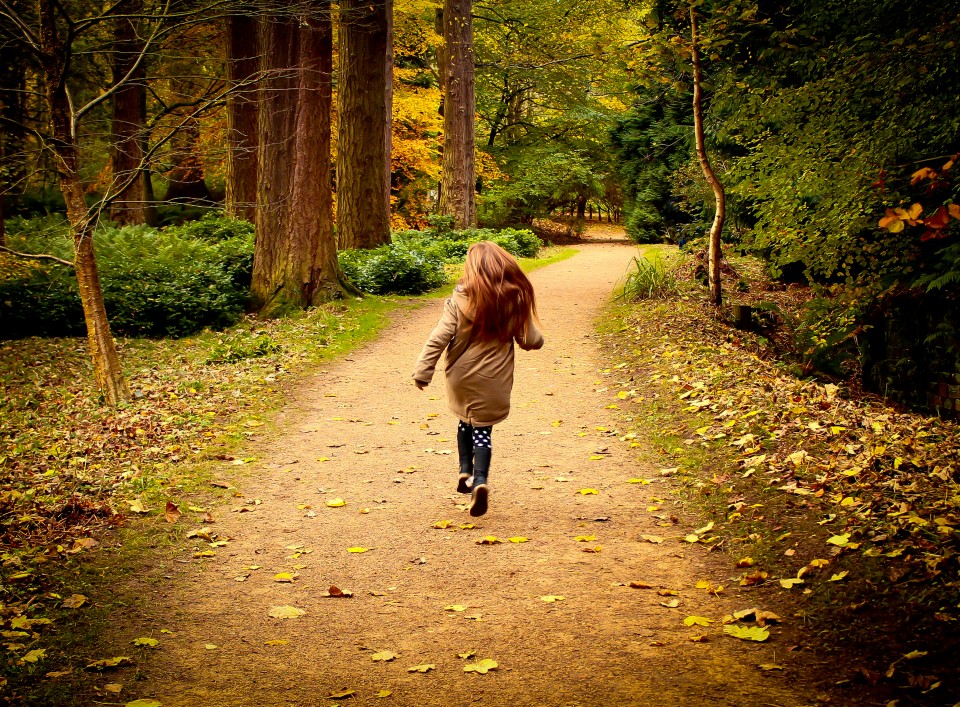 On January 25, 1969, I experienced the miracle of the new birth when I asked Jesus to be the Lord of my life.

If you’ve never been born again, the experience Jesus described to the religious leader Nicodemus in John 3:1-8, you’re really missing out—not just in this life, but in eternity as well. There’s no other way to become a “new creation,” where “old things have passed away; behold, all things have become new” (2 Corinthians 5:17).

However, lately I’ve been meeting lots of people who’ve already experienced the new birth, yet now they need something else: a new beginning.

You’ve probably met these folks too. They tell you something like, “I got saved back in 1995, and everything changed.” However, the more you get to know these well-meaning believers, the more apparent it becomes that something’s drastically missing. Maybe Jesus forgave their sins and stamped their ticket to heaven many years ago, but now they seem stuck in a dreary, unappealing religiosity.

Other religious folks eagerly tell you about the day they got “filled with the Holy Ghost.” But although that may have been a glorious day, now you can’t help but wonder if their filling with the Holy Ghost somehow leaked over the years. The love, joy, peace, and other fruit that’s evidence of being filled with the Spirit is nowhere to be found in their life anymore (see Galatians 5:22-23). Perhaps it’s time for a Holy Spirit “refill.”

I’m not trying to be mean. But these observations are unmistakable and troubling.

The reality is that we all need new beginnings at various points in our lives. The Bible is filled with stories of mighty heroes of the faith who needed a fresh start at one point or another:

This is just a small sampling of the Bible’s stories about people who experienced a new beginning. If the Lord was willing to give these people a fresh start, don’t you think He’s able to give YOU one as well?

In the Gospels, Jesus triggered new beginnings everywhere He went. The list includes the woman at the well (John 4:1-30), the woman caught in the act of adultery (John 8:3-11), Lazarus raised from the dead (John 11:1-44), Jesus’ discouraged disciples receiving new hope after cowering behind locked doors in the wake of His cross (John 20:19-23)—and many more.

Do you see the message here? Even though I’m thrilled if you’ve experienced the new birth, it may be time for a new beginning as well. The good news is that God gladly offers to provide one when we ask Him (Isaiah 42:9, 43:19).

That means you don’t need to live a purposeless life or remain stuck in quicksand. Nor do you have to flounder in a sea of frustration and hopelessness.

But let me be clear: New beginnings aren’t always easy and pain-free. You could be required to make a geographical relocation and leave friends and loved ones behind (Genesis 12:1-4). You may need to wrestle with God until your hip is out of joint, or He could totally reroute your life by speaking to you from a burning bush.

You shouldn’t t be surprised if you have to strip off some graveclothes, as happened with Lazarus (John 11:44). And don’t forget about Elijah if your new beginning starts in a cloud of depression while you’re having a “personal retreat” in a dark, damp cave.

Finally, let me ask: Has God already given you some instructions for launching your new beginning? If so, this is no time to procrastinate or be bound by fear.

You see… the best way to get a fresh start is to get started!  Even if you don’t know where the path will lead, today you could take a step of faith that dramatically impacts your future.