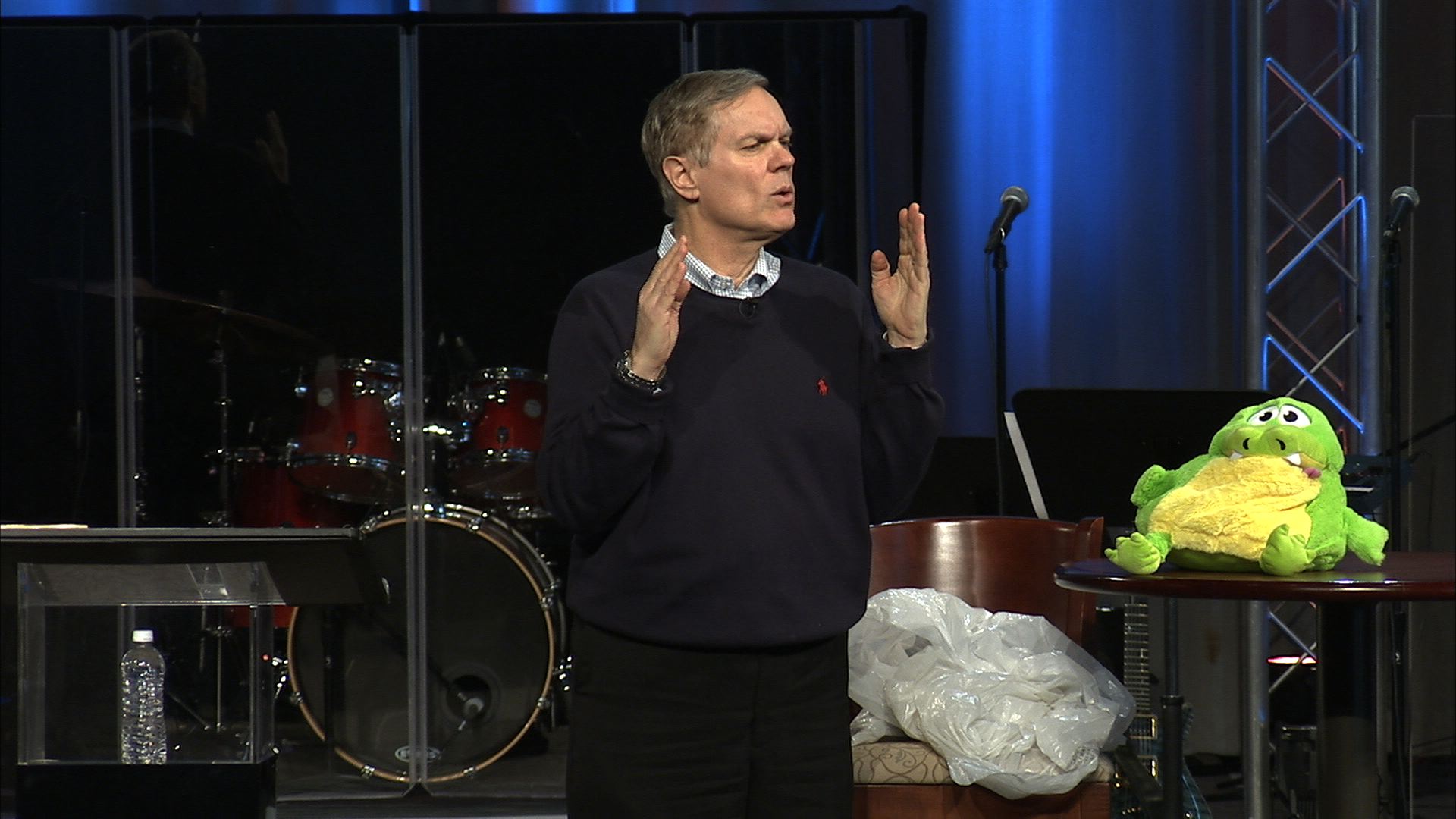 4 thoughts on “Preachers: Too Much Credit, Too Much Blame?”