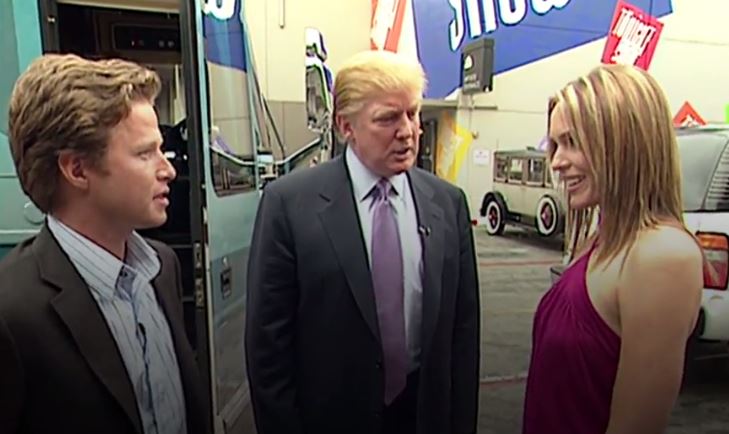 2 thoughts on “My Own Hot-Mic Moment”