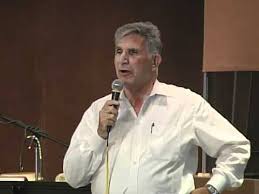 2 thoughts on “If God Were a Blogger…Would He Write Every Day?”