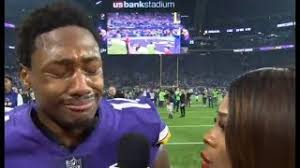 One thought on “Does Anyone Believe in You?”