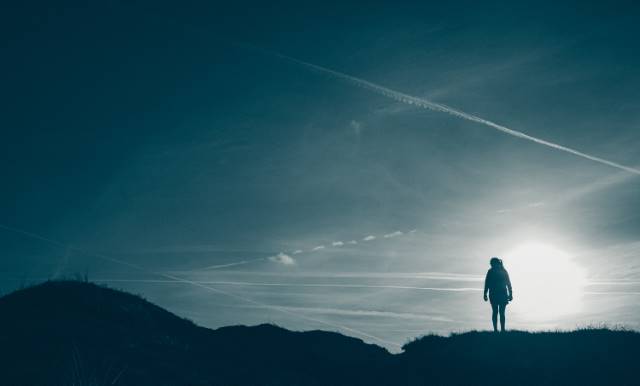 2 thoughts on “A Vision That Will Change Everything”